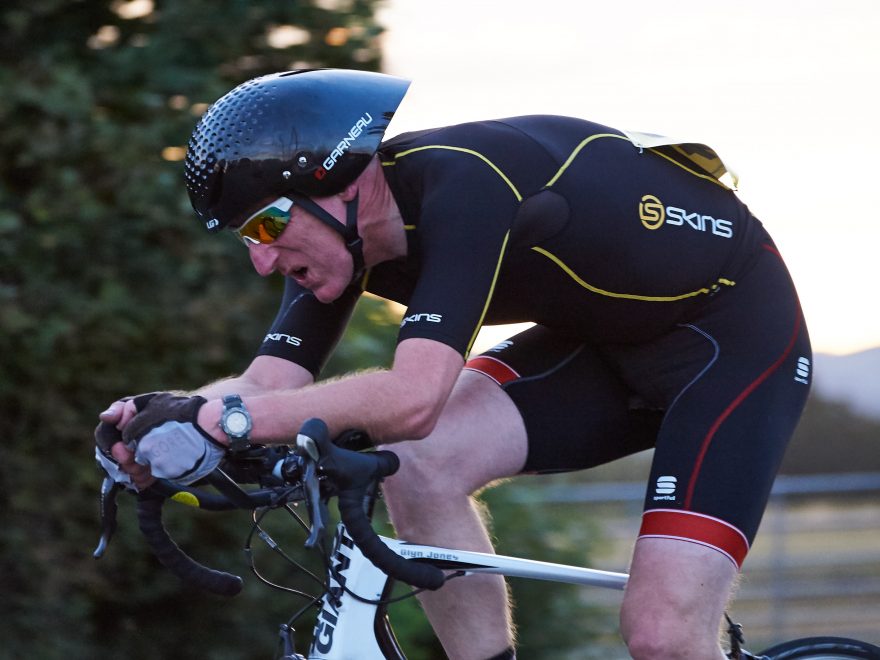 Latest standings in the Point’s Series, thanks to Andrew Davies

Remember you must marshal twice to qualify